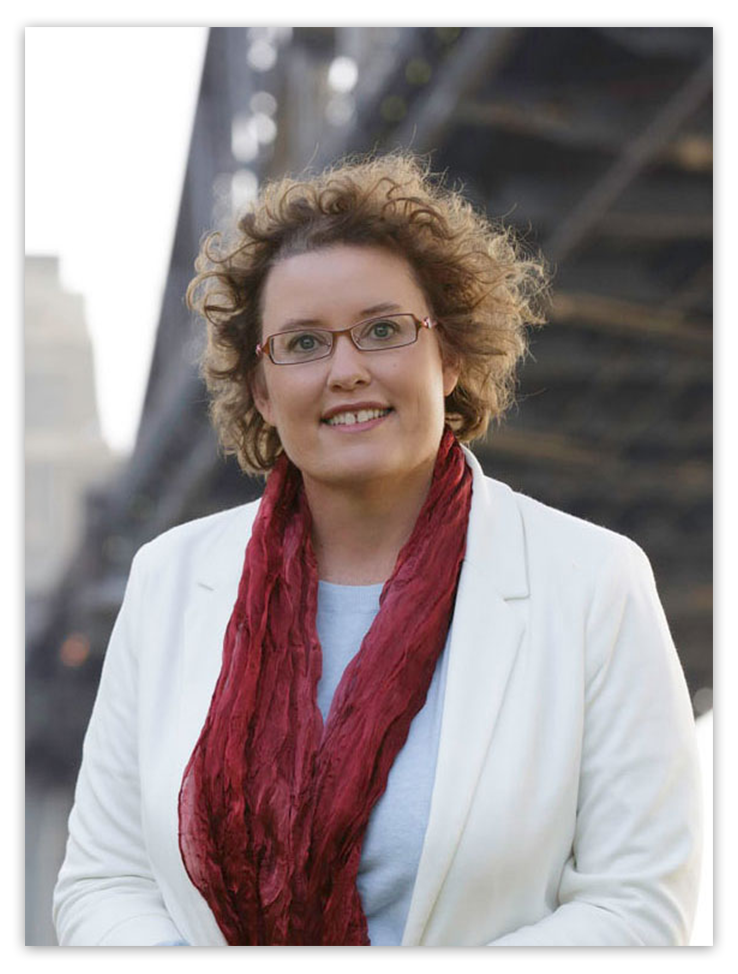 I was born in Brisbane, Australia, and now live in Sydney. Apart from writing and reading, which take up most of my time, I love walking, travelling and playing piano (badly!).

As a child, I was called Dizzy Lizzy – which I regarded as an insult all my life, until I started writing! Now, daydreaming is a central part of what I do. My favourite childhood books included the Chronicles of Narnia and Enid Blyton’s adventure stories. I was such an avid reader that my godfather gave me the complete works of Shakespeare when I was ten. (Still haven’t read them all…) My reading tastes are eclectic, ranging from classic authors such as Jane Austen, to the works of more modern writers, including Melina Marchetta and Margaret Mahy. I love movies almost as much as books. Dreamlike films – such as the works of Hayao Miyazaki – hugely appeal to me, as do any clever psychological films and TV series which revolve around female characters, such as Buffy and Veronica Mars.

After completing a psychology degree I almost became a counsellor, but decided to pursue writing instead. I am fascinated with people’s motivations and personalities, and now I get to explore them on the page. I’ve always loved travelling to new places and have lived in a few different countries around the world, especially Hong Kong. Reading to my own kids reminded me of how much I liked getting lost in fictional worlds, and once I started writing, I couldn’t stop!  I am a member of the Australian Society of Authors.